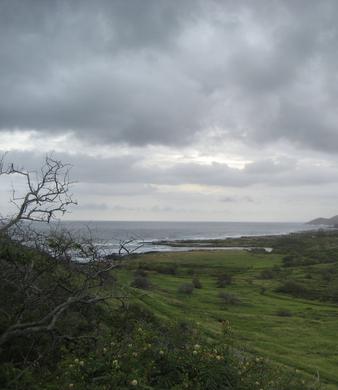 She received her B.A. in English from Brown University, briefly worked for Clarkson Potter Publishers in New York and Delmar Publishers in Albany, and then earned her Ph.D. in English from the State University of New York at Albany. While in graduate school, she spent a year living in Jackson, Mississippi, and teaching English courses in Vicksburg.

After earning her doctorate, Catherine taught English for eleven years at Hawai'i Pacific University in Honolulu, where she founded the undergraduate literary magazine and the student reading series.

Catherine spent two years as the expert on short stories for About.com, writing about everything from flash fiction to fairy tales. Her own short fiction has appeared in Quarterly West, Alaska Quarterly, Arts & Letters, and other journals. She has been a finalist in several contests, including the Spokane Prize for Short Fiction and in Florida State University's World's Best Short Short Story Competition.

She currently lives in Southern California.